Talk to a psychologist for Online Senior Citizens Depression Counselling

Depression in older people is more common than previously thought. In India, as much as one third of the elderly population suffers from depression.

But only a handful of those receive treatment for depression.

Another reason that depression in older adults is left untreated is that the depression symptoms are mistaken for symptoms of other illnesses.

The symptoms of depression are also confused with the side effects of the medicines used to treat those other illnesses.

Let us have a look at the depression symptoms in the elderly.

Symptoms of depression in Senior Citizens

Depression is something that needs immediate attention and treatment. So, book an appointment online with top online counsellors as soon as you can.

Chat with an online counsellor in a language you prefer from any place that you are comfortable.

How does depression affect the elderly?

Depression affects the elderly a little differently than people in other age groups.

What percentage of senior citizens suffer from depression?

The CDC (Centers for Disease Control and Prevention), an American organisation, has found that depression affects about 1% to 5% of the general population of senior citizens.

How can the elderly prevent depression?

The elderly can avoid depression by staying active physically, mentally and socially.

Senior citizens should meet their friends regularly, go for walks or engage in other forms of exercise, read books, care for a pet or plants, or learn something new to keep their lives and their minds more active.

This would also help them stay happy. 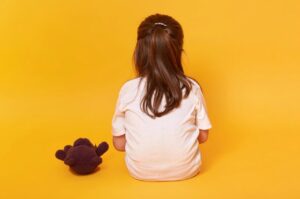 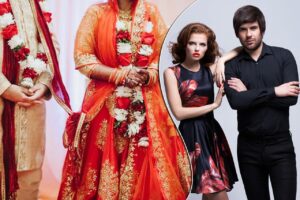 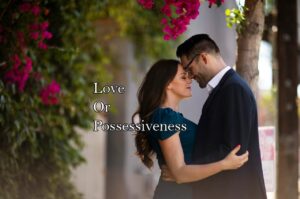 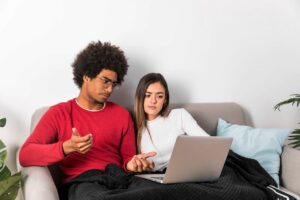 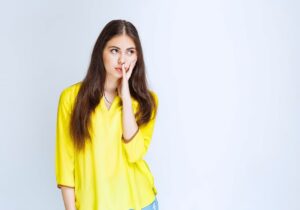